Working Smarter, Not Harder is this Ranchers Goal

Adam Grabenstein, a 5th generation Rancher and Ag Producer from Eustis, South Western Nebraska had to make some important decisions about the way he was operating his business.

We visited Adam and are eager to hear how the Hustler Chainless X2500 helped Adam to work smarter - not harder, when it was time to give priority to his health.

"Creating the Legacy and Keeping it going is very important to me."

Adam describes the weather pattern in Eustis as ever-changing. 15-17 inches of moisture are possible, but conditions are usually pretty dry, which makes farming in the South West of Nebraska challenging.

"After having back surgery, the older I get, the smarter I want to work. Not harder."

Back surgery one and half years ago, forced Adam to rethink the way he was operating. Good health is crucial to all aspects of life and especially in a physical demanding job, like farming. So when the time came for him to make his health a priority, he started doing some research into bale processors.

"I did a lot of research, trying to find a processor that would work on my skid steer."

One of the main criteria for Adam was finding a bale processor that would work on his skid steer. A lot of machines he found that fit this criteria, were just too large, cumbersome and not versatile enough. After a lot of google searches, he came across Hustler. "I really liked the product and started talking to the people at Hustler." And in the end, the Hustler Chainless X2500 ticked all the boxes: 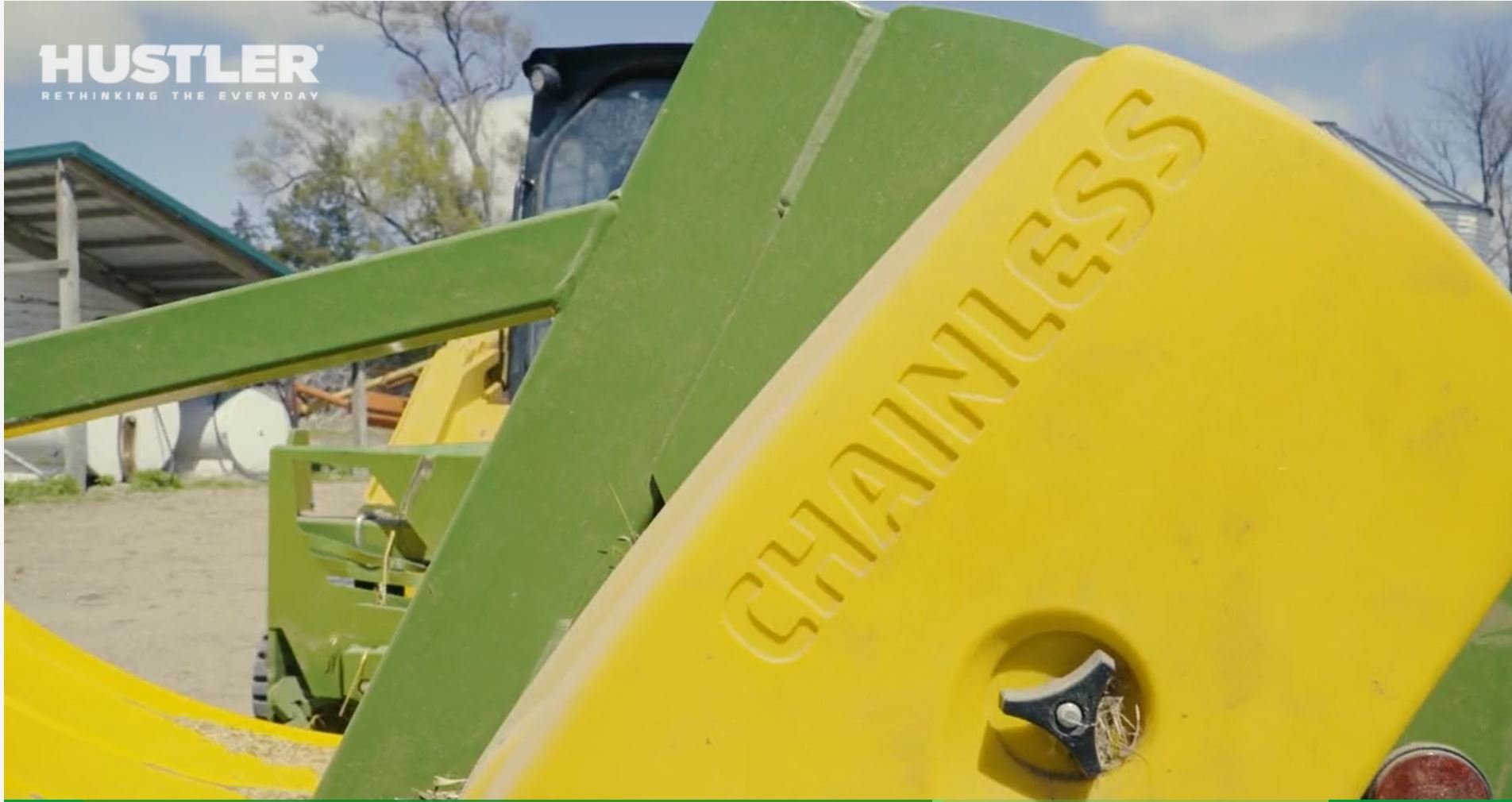 Adam is open to the fact that he was dragging his feet at first, as he didn't want to make the investment. But he reached out to our US field consultant and told him he wants to try one of our machines. A demonstration was arranged and they helped him get set up. Adam has never looked back since.

"It just made my life a lot easier."

For Adam, the Hustler Chainless X2500 has been a great asset. He can now do the work by himself, whereas before one or two extra people where required to do the job. Putting hay in the bunk, process the hay for bedding or going out to the field to feed the cattle is now an easy and quick job. The investment was well worth it, saving his back and making his life a lot easier. 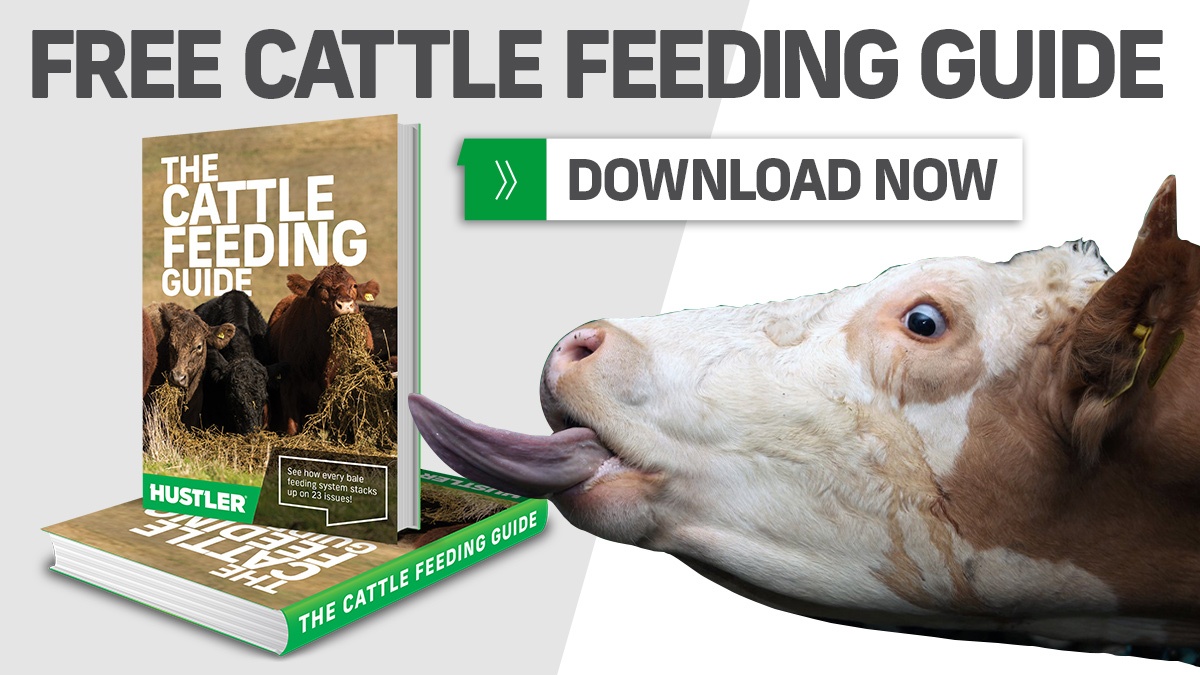