Ian Dickson runs the Alloa Pastoral Company at Milawa, in Northern Victoria’s King Valley. He grew up in the area and came home to farm full-time around 30 years ago. Ian runs approximately 1200 cows and calves and 2000 first-cross ewes as breeders. He employs five people to look after the cattle, and they feed out around 60 bales of hay each day.

Like much of eastern Australia, Milawa is currently in drought. They have experienced below average rainfall over the past 12 months, and a particularly late autumn break, which has necessitated hand feeding throughout the year. Ian’s two Hustler X5000 bale feeders have shaved thousands of hours off his feeding operations, and made the process safer and more streamlined.

“Being a tough autumn, we had to feed out a lot more bales of hay. We fed out approximately 2000 more round rolls for the year with the Hustler machine.”

Ian credits Brendan Breen from McGregor Machinery with pointing him in the direction of the Hustler, specifically the X5000 Chainless. Ian was so pleased with the performance of the machine that three months later, he purchased another one for his property over the road.

“Before we bought the Hustler machines, we were just pushing out rolls with the front tyres of our tractor, and before that we just had a single spike machine that used to unroll them singly.”

He says the benefit of the X5000 Hustler machine is the ability to cart one roll on the back of the machine, one roll in the machine, while the tractor can cart two bales on the front.

“Over the course of a whole day’s feeding, that would save us three or four hours carting bales from one place to another.”

The other feature he appreciates is the very low maintenance. “The thing that I like, and the guys that work for me love about the Hustler, is that it is such low maintenance. We’ve had nothing go wrong with the machines, and there’s very little maintenance to do.”

It’s been three trouble-free years since Ian purchased his X5000 machines and in that time, each machine has fed out around 7000 bales. 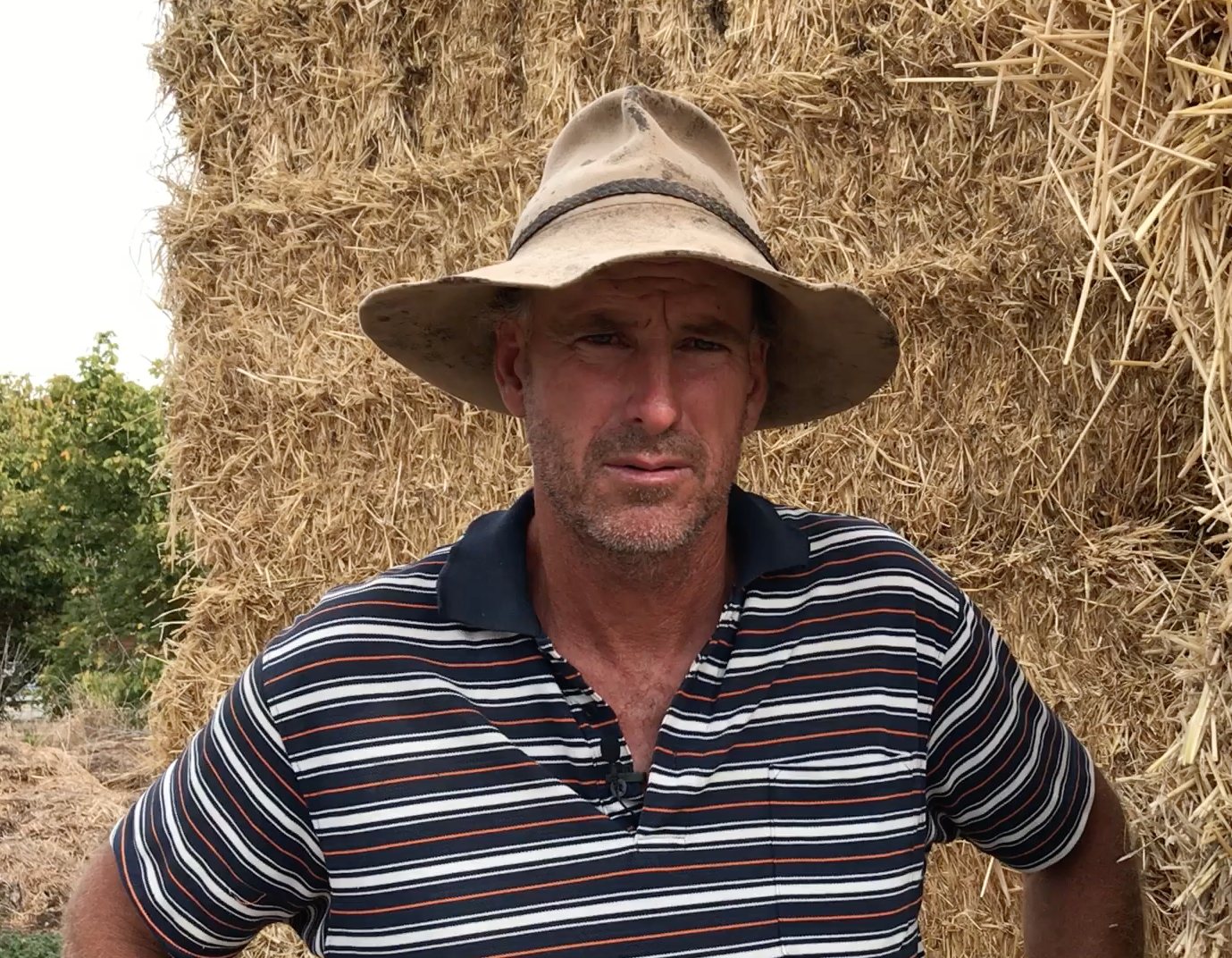 “We’ve had no problems,” Ian says. “They’ve been fantastic machines all the way through.”